In this article, we have compiled for you and provided details about IPL 2022 schedule, venue, teams and more. Read this article further to learn all about the upcoming event!

Every year in the spring, cricket fans around the world look forward to a great event – the Indian Premier League. The league has been in existence since 2008 and was founded by the Board of Control of Cricket in India (BCCI).

Over the years, it has become the most watched cricket league in the world and ranks 6th among all sports leagues in the world.

The 15th IPL season is coming up in 2022, which, according to the BCCI, promises to be a hot one. Since the tournament is only growing in popularity, management has decided to add two new teams to the already 8 existing teams for the new season.

This will change the format of the IPL a bit. Thus, matches will be scheduled so that all teams can play each other in a double round-robin format.

The BCCI has yet to announce the exact dates of the IPL 2022 matches. However, we have analyzed and compiled current information from reliable sources and are ready to present it to you.

As of now, all the teams have already decided and announced the retained and released players. Usually league games are in April and May. This year, the Indian Premier League is scheduled to run from April 2 to June 3, according to BCCI plans.

IPL matches will already start from the first week of the tournament. The final schedule will be available to fans immediately after the IPL 2022 Mega Auction.

Until 2020, the Indian Premier League was held on Indian soil. However, IPL 2020 and IPL 2021 matches were held in the United Arab Emirates. The change of venue was due to the epidemiological situation in India.

As with the dates, the exact location of the IPL is yet to be announced. As of today, both league members and fans have expressed their desire to host IPL 2022 in India. The BCCI has also announced plans to host the matches here.

More information about the Indian Premier League can be found below: 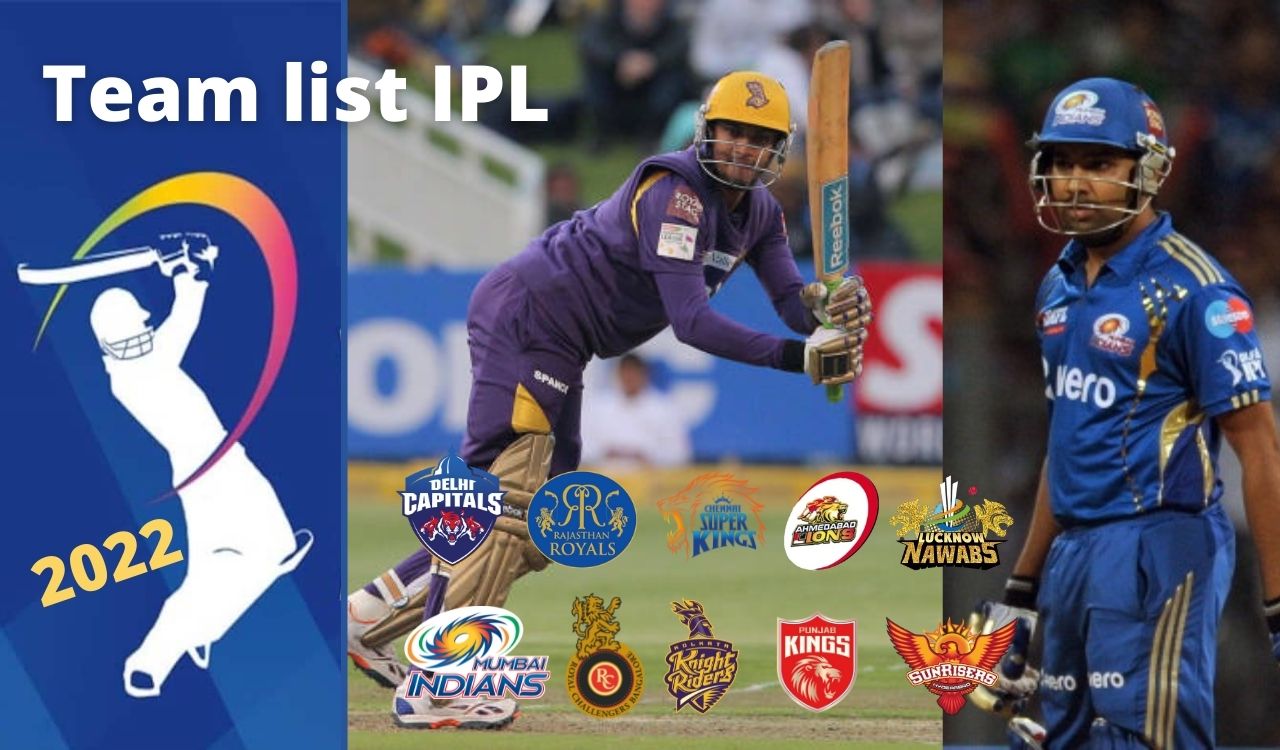 As mentioned above, the new IPL season will feature two new teams, namely Ahmedabad and Lucknow. All 10 teams will come together to fight for the winner’s title. The list of teams is as follows:

According to the new format of IPL 2022, there will be a total of 74 matches, including four playoff matches. Each team will play 14 games where they will face each opposing team twice.

According to the rules of IPL 2022 each team is allowed to keep no more than 4 players. Among which no more than 3 Indian cricketers and 2 foreign players.

The IPL 2022 Mega Auction is the event where teams will determine the final roster of their players. This auction is coordinated for two days from February 12-13, 2022. The venue for the auction will be Bangalore.

The BCCI has already announced the final list of players participating in the auction. As of now, there are 590 players on the list, including 370 players from India and 220 from foreign countries. A total of 590 players will go under the hammer in the IPL 2022 auction.

For all franchises, up to 4 players were allowed to be retained before the mega auction. Thus, teams retained between two and four players.

After the 2022 Mega Auction, the BCCI will make a final decision on IPL match dates and teams will announce player rosters.

How to watch live IPL matches? 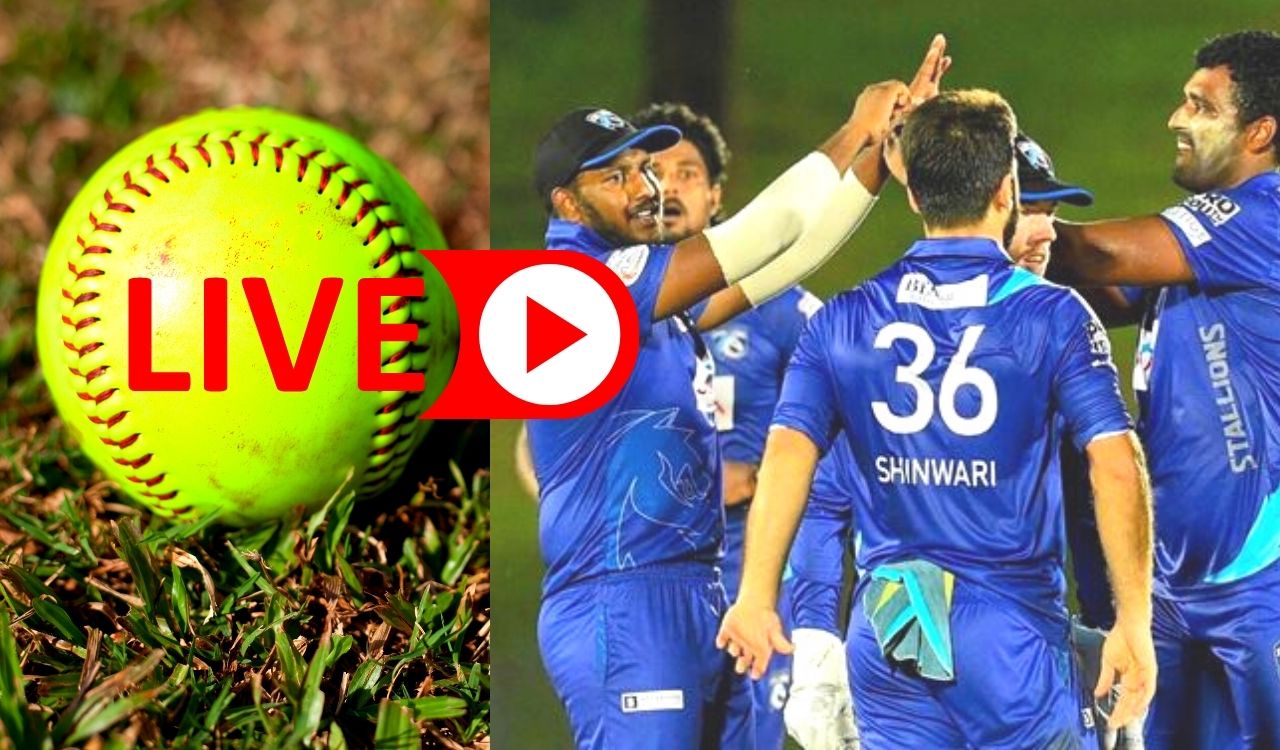 Cricket fans look forward to the start of the Indian Premier League 2022. People who don’t have the opportunity to attend the tournament live can watch the games live. We have put together the best TV channels and apps that you can use to enjoy watching exciting IPL matches from your TV, PC or phone.

The Disney Plus Hotstar app is widely popular and can be installed on both your TV and your mobile device.

The app is paid, but the subscription price is low. Hostar is a company that provides many channels for live streaming. With the app, you can see IPL broadcasts from any type of device in HD quality.

In addition to Hostar, a great choice of TV channels to watch is the Star Sports network. The network includes several channels available in different languages, including English and Hindi. You don’t have to worry about missing any game, because the network has earned the right to broadcast every IPL match.

To watch IPL live streams for free, we offer you a selection of apps for smartphones:

Posts on this site

A popular sports betting site in India is fairplayclub.in. A site that is trusted by players from India.